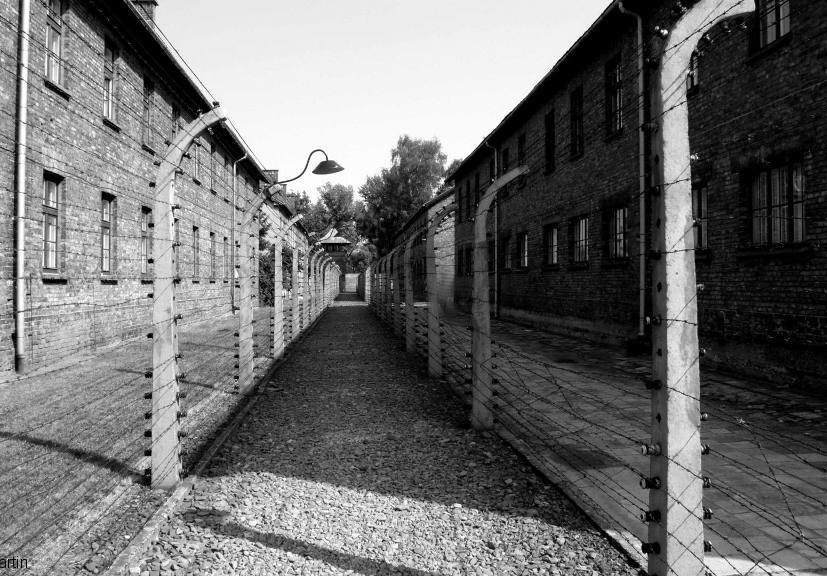 The Patria Nostra Association does not lay down its arms after the German Federal Court of Justice ruled that ZDF does not have to apologise in a certain way to the 96-year-old Karol Tendera for using the term ‘Polish extermination camps’.

Although the FTS judgment is legally binding, the association’s lawyers will appeal to the Federal Constitutional Court in Karslruhe. They have 30 days for that. If this does not help, the complaint will be submitted to the Court of Human Rights in Strasbourg to examine whether the German judges have deprived Charles Tender of his right to a fair trial. This is not the only move that Patria Nostra will make. Lech Obara, President of the Association, announces that they will demand that the Polish Supreme Court refer a question to the Court of Justice for a preliminary ruling on the standards of protection of freedom of expression and on the interpretation of the public policy clause. The Supreme Court accepted the cassation appeal of ZDF television against the judgment of the Court of Appeals in Kraków.

In its order, the Federal Court of Justice annulled decisions of lower German instances – in Mainz and Koblenz – which considered the judgment of the Court of Appeal in Krakow to be enforceable in Germany.

Patria Nostra treats the ruling of the Federal Court of Justice as a criticism of the Polish judiciary with regard to the protection of the right to express opinions. The German judges decided that the current jurisprudence practice of Polish courts does not conform to German standards.

It turns out that German standards do not allow the court to order a journalist to publish an apology and force him to express an opinion contrary to his own conviction. Even if his earlier statement was wrong or even untrue, as in the case of Karol Tendera.

Importantly, the ruling of the Polish court was in line with the request of the Ombudsman, who also guards the guarantee of freedom of expression in Poland. Therefore, this judgment cannot be treated otherwise than as an instruction to Polish courts that the judgement of German citizens has its limits.

There is also a certain lack of logic in the reasoning of the Federal Court of Justice. After all, the statement about “Polish camps” is not an opinion. It is untrue, as pointed out by the German courts of lower instances. For how can publishing the truth instead of a false information be detrimental to the right of freedom of expression?

For legal reasons, it is difficult to understand the ruling of the Federal Court of Justice, in particular in the context of the case law of the CJEU. According to that Court, the public policy clause may be invoked only if recognition or enforcement of a judgment given in another Member State would infringe in a flagrant manner one of the fundamental principles. In other words, the application of this clause should only take place in exceptional cases.

The most common example of the application of the public policy clause is the refusal to recognise bigamy, which is now accepted in Islamic countries, and which is considered punishable in Europe. Another example is the institution of punitive damages, known in the American legal system, but completely alien to the Polish legal system. It is unbelievable that the public apology of a former Auschwitz prisoner by ZDF would shake the foundations of the German legal system to such an extent that the principle of recognition of the judgment of a Polish court should be abandoned.

The German judges of the common courts (the Mainz Court and the Higher National Court in Koblenz) did not see a threat to their legal order. At that time, the German Deutsche Welle station was the first to inform about it.

The station’s authorities did everything possible to prevent public apologies. The last act of this dispute was a complaint filed by ZDF television to the court in Koblenz against the decision of the lower instance court in Mainz. However, the Koblenz Regional Court rejected the complaint, admitting that the Polish side was right.

The phrase “Polish death camps” may give the average viewer the impression that this is not only a geographical location, but also a national one, suggesting that those camps were established and run by Poles,

Moreover, the court agreed with the opinion that the use of the term “Polish death camps” by ZDF television violates Karol Tendera’s personal rights. The judges therefore disagreed with the station authorities’ arguments suggesting that an apology in the form postulated by the Polish side could constitute ‘humiliation’ of the broadcaster.

The court also held that the protection of the personal rights of Karol Tendera, a former Auschwitz prisoner, undoubtedly outweighs the guarantee of the freedom of the press, and that the legal remedies applied by the Polish courts have their equivalents under German law.

It is therefore impossible to resist the impression that the contrary views of the judges of the Federal Court of Justice might have been influenced by the fact that the judges are elected from a so-called political key. This is described, for example, in an article on the Deutsche Welle website dated back to January of this year. We read in it that the German system for the election of judges is very opaque and highly politicised. The Polish version of this article was published in the daily Rzeczpospolita on 25 January 2018 under the title “How German judges are elected. Quite astonishing”.

In 2014, Der Spiegel also anonymously quoted a high-ranking lawyer who took part in the selection of judges with words: “Some people are undesirable, but nobody will admit it out loud.”

It can therefore be concluded that the judges of the Federal Court of Justice have used the ambiguity of the provisions of the EU regulation to implement Germany’s historical policy.

The ruling of the Federal Court of Justice is also dangerous because it introduces uncertainty among Polish citizens as to the possibility of obtaining in Germany recognition of Polish sentences passed against German entities.

There is a risk that now any German lawyer defending a German against the execution of a Polish verdict in a slander case will invoke this judgement. That is why it is so dangerous.