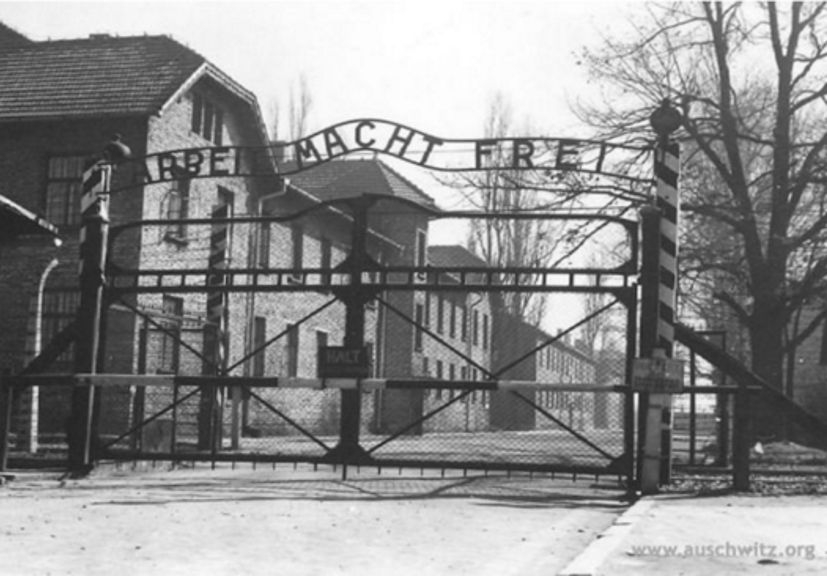 The German Federal Court of Justice, when considering the cassation of the German state television ZDF, held in closed session that it did not have to apologise to the 96-year-old Karol Tendera, a former prisoner of the German concentration camp in Auschitz, camp number 1000430, for using the term ‘Polish extermination camps’.

Karol Tendera says that he counted on a just sentence during his lifetime. Now he is afraid that he will not see that. It will be impossible.

According to German and Polish public press agencies, the judgment ruled that Polish court rulings could not be applied in Germany, as that would be “a clear violation of the fundamental right to freedom of opinion and media”.

The Federal Court of Justice thus annulled decisions of lower German instances – in Mainz and Koblenz, which ruled that the judgment of the Court of Appeal in Kraków was enforceable in Germany.

The verdict of the highest German court is completely incomprehensible and shocking for us.   The German Federal Court of Justice could only challenge judgments of other courts if those judgments have grossly infringed the German or European public policy clause (ordre public).

In addition, the German court analysed the content of the judgment of the Polish court. This is a striking breach of the EU Regulation on mutual recognition and enforcement of judgments. Although the Federal Court of Justice stressed that the wording used by ZDF was inappropriate, it pointed out that the issue it considered was the exact content of the apologies required by the Polish court, which ZDF “cannot publish as its own opinions”. According to the judgment, the Polish party ‘expects a disproportionate penalty’ given that ZDF apologised and corrected the text.

Both Regulations provide that ‘a decision given in a Member State may under no circumstances be reviewed as to its substance in the requested Member State’.

According to the Court of Justice of the European Union, ‘the public policy clause in Article 34(1) of Regulation No 44/2001 may be invoked only if recognition or enforcement of a decision given in another Member State would manifestly infringe the legal order of the requested State because it would infringe one of the fundamental principles’. The prohibition on review of the merits of a foreign decision will therefore be complied with if the infringement constitutes a manifest infringement of a rule of law considered essential to the legal order of the requested State or of a law recognised as fundamental in that legal order.

This sentence is a slap in the face for all Polish judges, because the court in Karlsruhe treated them as if it were a higher authority over the Polish justice system.

The judgment itself may have very serious legal consequences, because it ‘demolishes’ the entire legal order in the European Union in the administration of justice.

We will carefully examine the judgment of the Federal Court of Justice in Karlsruhe and take further legal steps. On the occasion of the upcoming hearing on the cassation case brought by ZDF against the judgment of the Court of Appeal in Kraków, we will ask the Supreme Court to refer a question to the Court of Justice of the European Union for a preliminary ruling. The question should concern the content of the judgment. In particular, whether according to an institution commonly referred to as an “apology” in accordance with Article 24(1) of the Civil Code, a person whose personal conduct is threatened by someone else’s conduct may demand that this conduct be discontinued, unless it is not unlawful. In the event of an infringement, he or she may also demand that the person who committed the infringement complete the actions necessary to remove its effects, in particular that he or she submit a statement of appropriate content and in appropriate form.