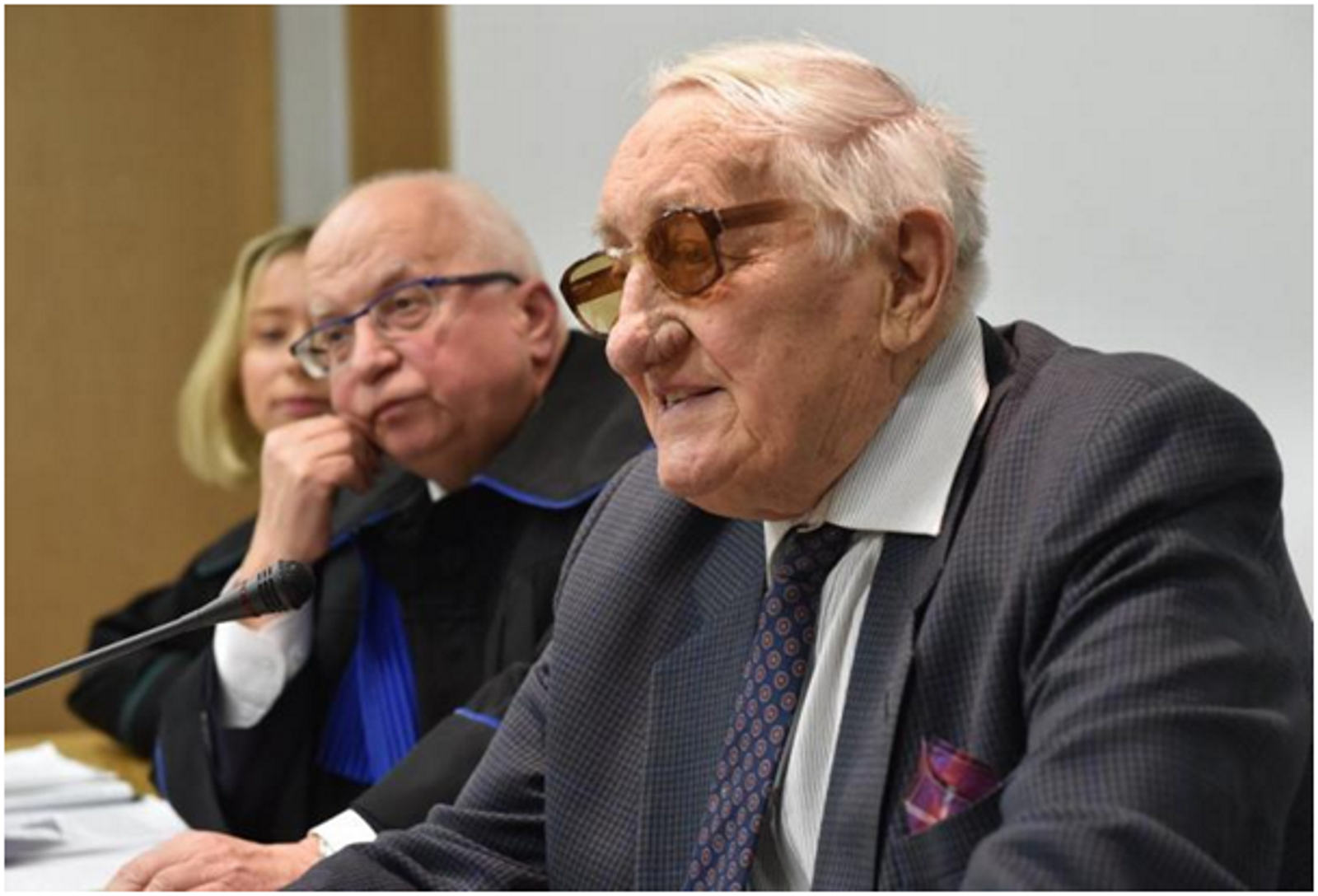 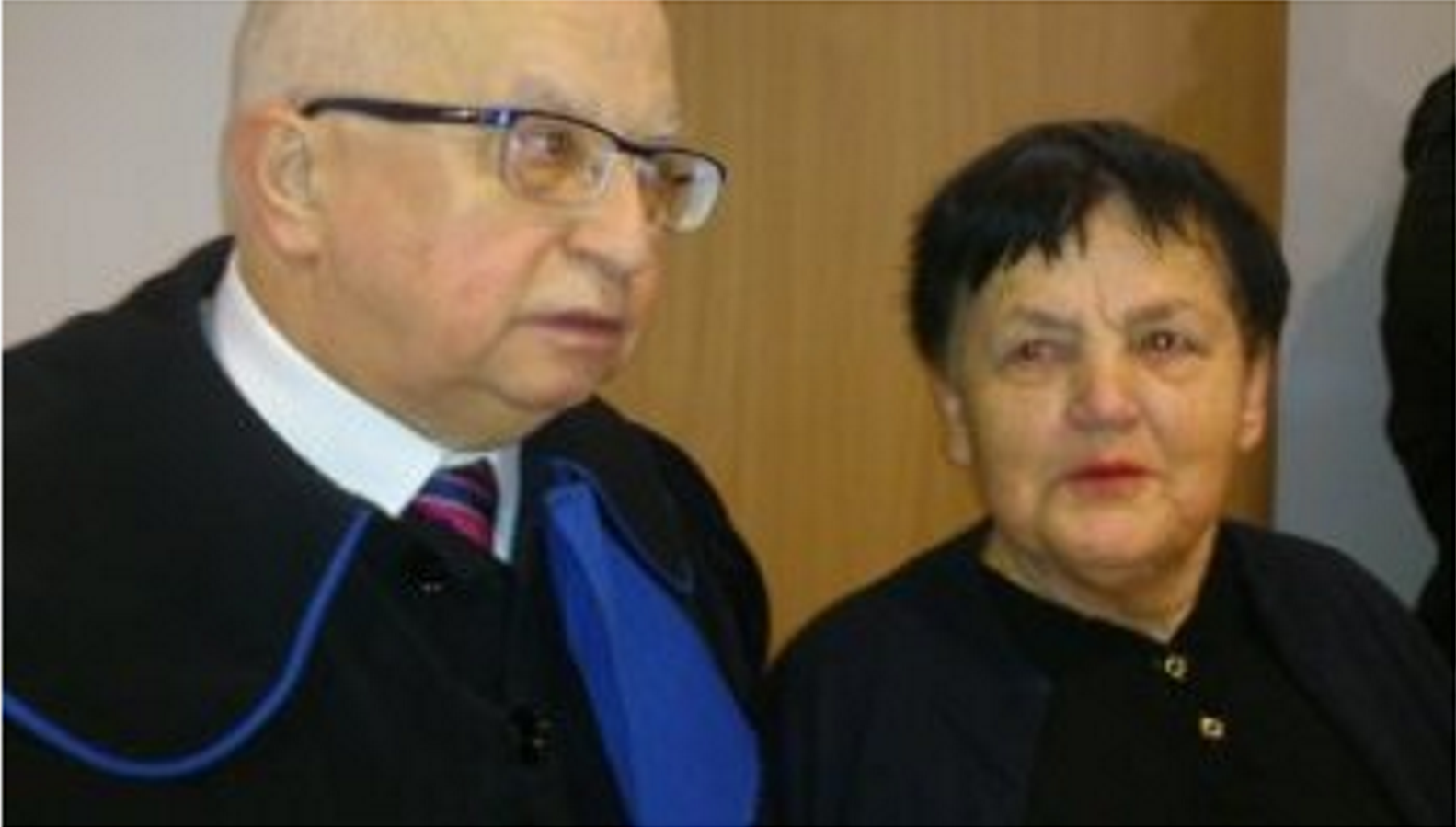 The case of Zbigniew Osewski against Axel Springer

In November 2008, the German daily Die Welt published an article by Miriam Hollstein, includig the phrase “Polnische Koncenrationslager Majdanek”. A similar statement was repeated in the same daily in 2010.

Die Welt was sued for that by Zbigniew Osewski, the grandson of one of the prisoners of the Auschwitz death camp.

The claimant argued that this formulation violated the national dignity of Poland and his personal rights. 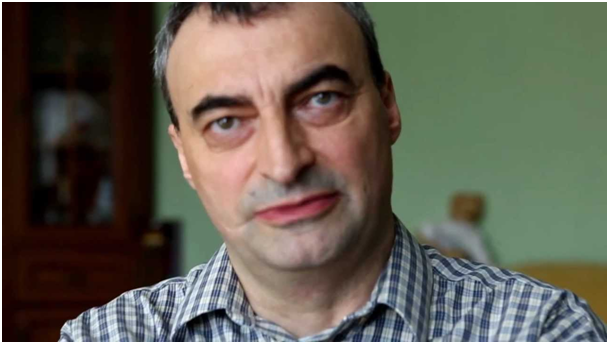 The lawyers of Axel Springer Societas European, the publisher of Die Welt, requested that the complaint be dismissed, pointing out that the newspaper’s editorial office had immediately corrected the mistake and “expressed its regret”.

On 19 February 2015, the last hearing was held on the lawsuit brought by Zbigniew Osewski against AxelSpringer SE, the publisher of the daily Die Welt, for using the terms “Polish concentration camp” and “Polish death camp” in its articles.

At the hearing, Zbigniew Osewski was questioned, and explained the reasons for his claim. As he explained, one of his grandfathers died in the sub-camp of Deutsch Eylau near Iława, and another escaped from the Grossrosen camp, thanks to which he was able to tell his grandson about his experiences. According to the plaintiff, due to the respect for the sacrifice made by his grandparents, he felt obliged to fight for the memory of the perpetrators of their suffering.

On March 31, 2016, the Court of Appeal in Warsaw dismissed the appeal in the suit brought by Zbigniew Osewski, stating that the German daily Die Welt had violated the claimant’s personal rights by using the term “Polish camps”, but that the demand for an individual apology had gone too far. Zbigniew Osewski announced that he would file a cassation appeal with the Supreme Court.

We should add that initially Zbigniew Osewski demanded that the German publishing house be ordered to pay five hundred thousand zlotys together with statutory interest for an social purpose of choice. However, after the appearance of further articles on “Polish death camps”, Osewski decided to change the original claim and applied for an award from the sued company for compensation in the amount of PLN 1 million together with statutory interest for the benefit of the Association for Disabled Persons in Sejny. At the same time, Zbigniew Osewski demanded that AxelSpringer AGnbsp publish an apology in the Rzeczpospolita daily, the Gazeta Wyborcza daily, and the TVP News at its own expense in relation to the publication of articles containing blatant statements falsifying history.

In February 2017, the Supreme Court refused to take a stand in this case and in a closed session refused to accept a cassation appeal filed by the Office of Legal Advisers and Lawyers Lech Obara and Associates on behalf of
Zbigniew Osewski, a descendant of KL prisoners.

The cassation was backed by Patria Nostra, an association strongly committed to supporting the cause of the Polish state.

The judgment of the Court of Appeal of Warsaw of 31 March 2016 in the case against Axel Springer Societas Europea, the publisher of the daily newspaper Die Welt, was appealed against for the use of phrases:

Thus, the Supreme Court, in a secret procedure, made it completely impossible to fully investigate the case and to re-examine all claims of Zbigniew Osewski against the German company. That was despite the fact that in this case, as well as two other cases run by the Olsztyn law firm, Polish courts unequivocally stated that “national identity” and “national dignity” should be included in the category of personal rights under Article 23 of the Civil Code, and thus they are subject to legal protection.

In the action brought by Zbigniew Osewski, the Court of Appeal in Warsaw clearly stated that “the dissemination of such statements is against the law and led to the infringement of the claimant’s personal rights in the form of a sense of national identity and national dignity”. (page 32 of the grounds of Judgment I ACa 971/15).

The Court of Appeal also wrote that it did not share the view that the German company would repeat the incriminated behaviour in the future (!?).

The refusal to accept cassations for consideration at the stage of the so-called pre-trial court completely closed the way for the Supreme Court to resolve the issues related, among others, to the so-called “civil fines” and the ban on publication of defamatory terms in the future, and after the judgment under appeal was overturned – also to the re-examination of the case by the court of second instance.

It is a pity that the Supreme Court made it impossible to decide whether, in cases of such shameful terms, social organisations indicated by the injured should be paid very high compensation in addition to apologies in the Polish and foreign media,