Aid during the Holocaust

In Poland, the death penalty was officially imposed for helping Jews. The punishment was imposed not only on those who actively helped Jews, e.g. by hiding them or providing them with food. The principle of collective responsibility was often applied in such cases, and punishment was imposed not only on the person who helped the Jew, but also on his family or neighbors.

A symbolic example of helping the Jewish population in this tragic time is the Polish Ulma family from Podkarpacie, who hid eight Jews in their house for over a year. The whole family was shot for this by the Germans (father, mother in the seventh month of pregnancy and their six children aged 2 to 8 years). In 2016, the Ulma Family Museum for Poles Saving Jews during World War II (link) was opened in Markowa, Podkarpacie.

Germans also killed many other Polish families for helping Jews. Poles who helped Jews were deported to death camps, shot, hanged, tortured and burned alive. Germans also pacified Polish villages, as a result of which thousands of Poles (often families with small children) were murdered in order to intimidate and discourage Polish society from helping the Jewish population. 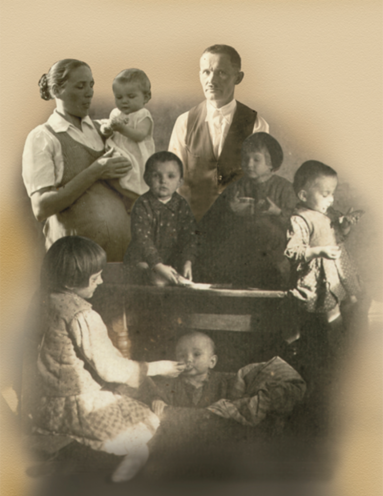 Many Jews who survived the war and the Holocaust were helped by individuals, families and villages as well as by the Polish resistance movement and special organizations. One of them was Żegota, the Council to Aid Jews , a Polish underground organization which helped Jews on a massive scale by making false identity documents, as well as financial benefits, housing and medical assistance. The Catholic Church also helped Jews. Some Jews found shelter in religious orders, while false baptismal certificates were issued for others.

There were also acts of aid to Jews in other countries of the occupied Europe. It is worth recalling here Raul Wallenberg, the secretary to the embassy of the neutral Sweden, who contributed to the rescue of tens of thousands of Budapest Jews, in cooperation with the Red Cross and the Holy See, among others.