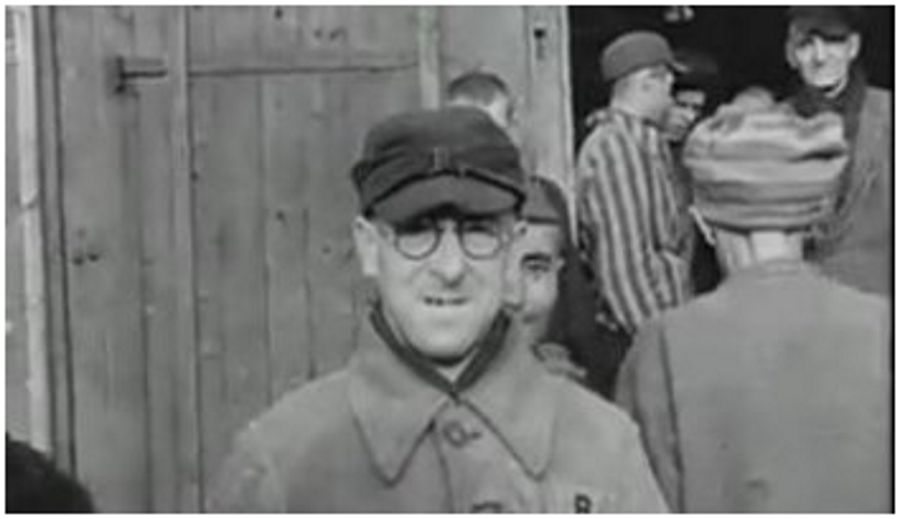 After the German Federal Court of Justice in Karlsruhe decided that ZDF did not have to apologize to Karol Tendera, a former Auschwitz prisoner, for using the phrase “Polish extermination camps”, Rajmund Niwinski from the team of lawyers from Dusseldorf, Munich (Germany) and Atlanta (USA) contacted the Patria Nostra association.

Importantly, an auxiliary prosecutor has the right to address questions to defendants and witnesses, to file applications and to speak at the end of the proceedings.

The main proceedings against SS-man Johann R., who served in the Stutthof camp from June 7, 1942 to September 1, 1944, are likely to start as early as November this year in the proceedings before the Münster District Court. The proceedings relate to that period.

Another example is the fact that the initiation of the main proceedings against a member of the crew at Auschwitz is currently under investigation before the National Court in Mannheim. The prosecutor’s office has already filed an indictment in this case.